Maybe you just read some of my posts and were introduced to the thought of Jesus for the first time. Maybe you’ve been thinking about Him for a while, unsure what you truly believe. Whatever your situation is–spiritually or physically–God cares about you. He loves you very much, and if you’ve not yet accepted Him, He’s standing at the door of your heart and knocking to come in. He wants you to accept Him more than anything. If you’re unsure of what the Christian life is about, or how to get started, read the text below. Depending on what you do with it, it could change your life forever.

You may be thinking to yourself, “That read was a waste of time.” But I promise you it wasn’t! You are here for a reason. It’s 100% the truth, and if you believe it, God will forgive you and save you from the place of eternal punishment. Not because you deserve it or can earn it, but because He loves you. The Christian life is amazing, if you only choose to believe and act on your faith. It truly is. Choose to accept Him today, because He’s calling!

If you still have questions or are unsure if you truly believe, I highly encourage you to look into the story more. There’s a lot more information than what I put here, and much more to the Christian life. I gave you the basics–the foundation. But I guarantee that you won’t regret your decision if you decide to accept this.

Jesus is calling…are you going to answer the door? 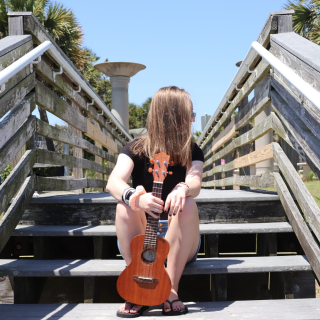